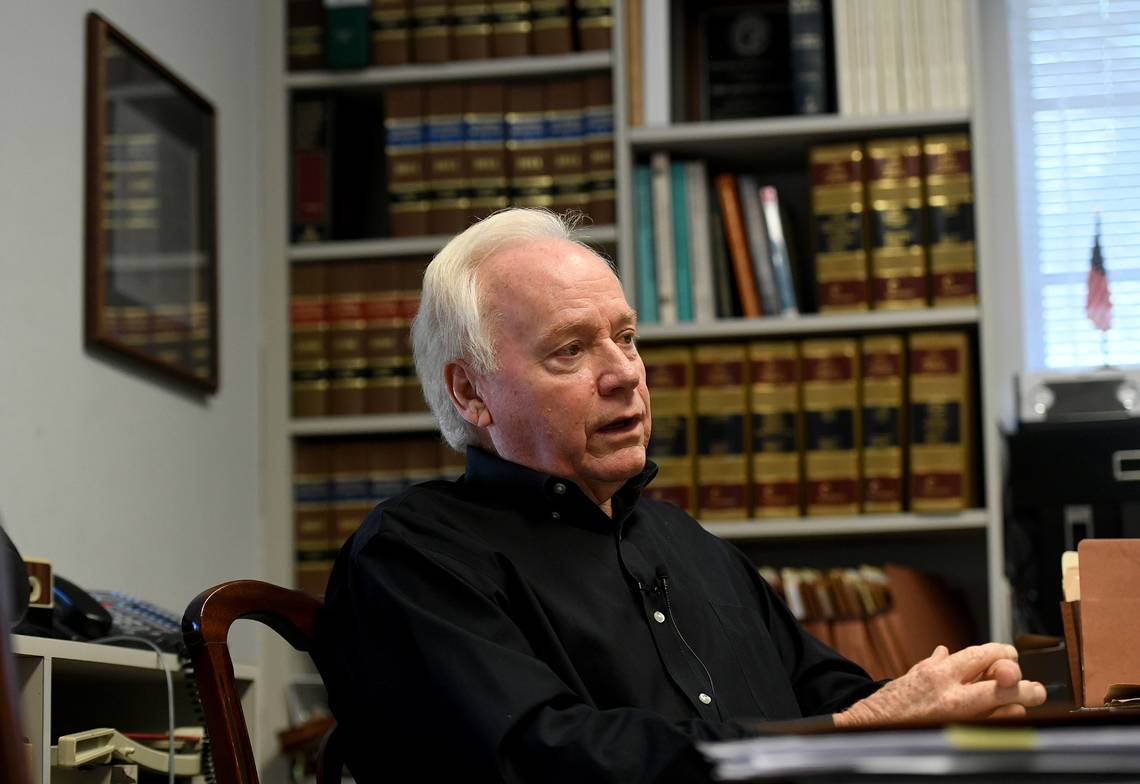 A Bradenton-based nonprofit that was formed after the fall of the Soviet Union to monitor elections in the emerging democracies has taken on a new mission with the Russian invasion of Ukraine. That goal of Committee for Open Democracy is to raise funds and send humanitarian aid to Ukrainian war refugees, said Bradenton attorney David W. Wilcox, who co-founded the nonprofit in 2010 along with former Bradenton resident Tom Nolan and Jacksonville resident Bruce Barcelo. COD, which has worked for free elections in countries that knew little about democracy under Soviet rule — Armenia, Bulgaria, Georgia, Montenegro, Slovenia and Ukraine — found itself in a unique position to help after the Russians invaded Ukraine.

After monitoring 30 elections in the area, COD’s founders had gained a unique knowledge of Ukraine and had the resources to raise money and get it to the people who needed it most. To date, COD has raised more than $1 million for relief efforts, using a three-pronged approach of relief, resupply and humanitarian assistance. Relief efforts blend humanitarian assistance on the ground with focused grants to local Ukrainian non-governmental organizations.

“Literally, the need in the Ukrainian civilian population is unlimited. They need everything,” Wilcox said this week. “Can you imagine that 6 million of them, mostly women and children, have ended up in Poland and neighboring countries?” COD’s supply chain sends regular shipments from Poland into Ukraine and helps to bring evacuees out to safety.

COD has helped fund food, water, medicine, baby formula, generators, gasoline, dog and cat food, adult diapers, tooth paste, tooth brushes, several vans to to help deliver relief supplies, and much more, Wilcox said. Adds Nolan, in a phone call from his home in Jacksonville: “One of our concerns is about human trafficking, because there are a lot of women and children on the move and the men have to stay behind. “We have helped set up shelters, bought toilets and mattresses. We funded a clinic in Kyiv to provide medical service to women who have been raped,” Nolan said.

Through its project, Help Ukraine 22 Operation Palyanytsya, also made a deal with a milk producer from 20 villages to make cheese for the refugees.

“We told her she could keep 10% of the proceeds to sustain herself, but she said no, that God told her she had to give it all away,” Nolan said.

Eventually, the woman was forced to move because the fighting got too close, he said.

COD has also funded free telemedicine consultations for Ukrainians unable to visit their family doctors during the war.

The organization provided $1,400 to a trucking service to deliver over 20 metric tons of medical equipment, including $330,000 of diagnostic equipment and medicines for five hospitals in the Lviv and Chernihiv regions.

Ukrainians cannot send money outside the country during the war, and the goods were stranded in a warehouse in Dusseldorf waiting for payment to deliver into Ukraine.

“What we are doing is a labor of love for people. I think that the people of Bradenton need to be proud that this organization started in Bradenton. This is still a calling and an outreach to make the world better,” Nolan said.

Eventually, more massive help will be coming to the refugees from larger relief organizations, but COD has been doing what it can virtually from the first days of the invasion, Wilcox said.

“Poland has been as receptive as it could be to the refugees. Our people are working out of Warsaw. The people of Poland should get the Nobel Peace Prize,” he said.

Brian Medford, with 23 years of work experience in Ukraine and a background working on U.S. government-funded projects, has taken the lead with Help Ukraine 22 on the ground in Europe.

“We saw the war coming and spent a number of days trying to get Brian to leave Ukraine,” Wilcox said.

Wilcox and Nolan believe they will exceed their goal of raising $2 million.

“We have raised money from everywhere — from 18 states and from overseas,” Wilcox said.

After one of the major TV networks interviewed Medford, viewers’ response added $27,000 to the relief effort, Wilcox said.

“No funds are given where we haven’t vetted the entire process,” Wilcox said. “We have people on site, but most of the people who are involved are volunteers.”

Wilcox applauds the way that the West has closed ranks to support Ukraine in its fight for survival.

An Air Force veteran of the Vietnam War, Wilcox, 72, said, “I really don’t want to go to war again, but it has been very enlightening to see the whole world come together like this.”