Humanitarian Efforts Moving to Next Level 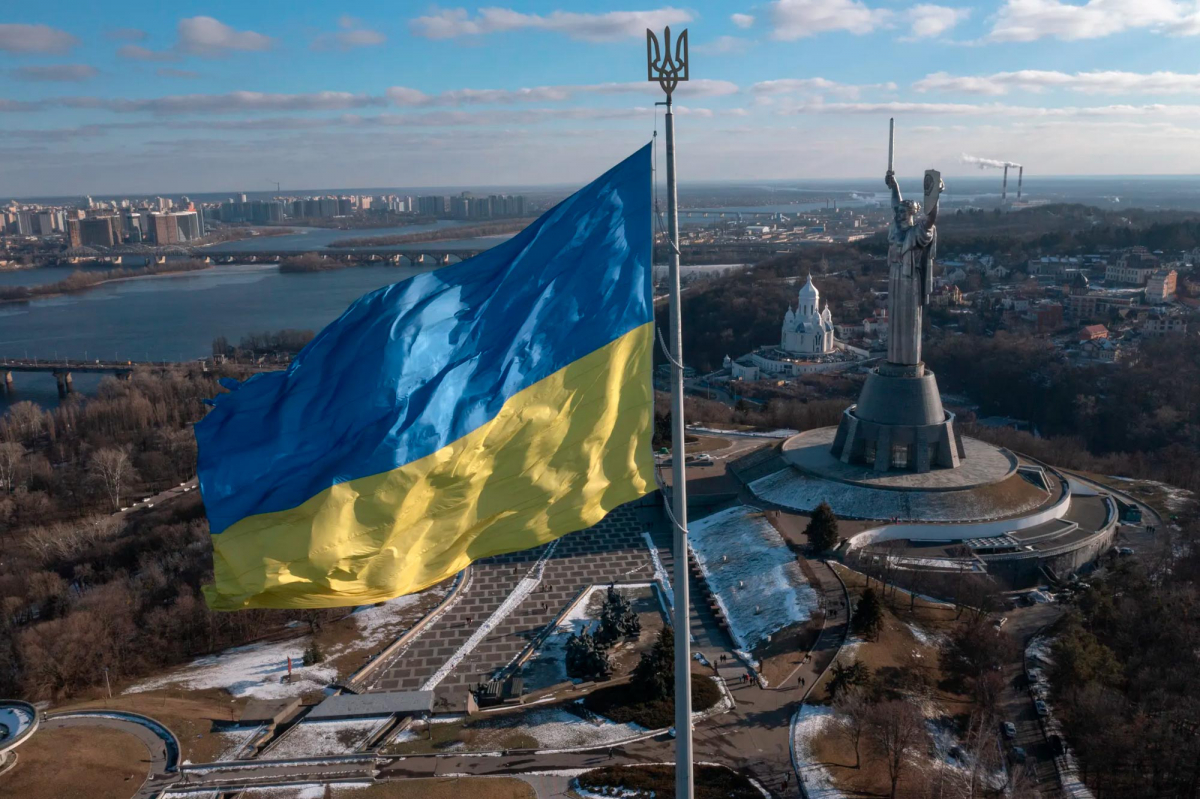 Humanitarian efforts to support Ukraine are moving to their next level, said Brian Mefford, Executive Director of HU22 Operation “Palyanytsya” during field work in Peremysl, Poland. Together with a team of American, Australian and Ukrainian volunteers, Mefford visited the Medyka border crossing and the main Premysl humanitarian aid centre.

“The massive wave of people fleeing Putin’s war on Ukraine has been managed through the extraordinary generousity and agility on the part of the Polish people, governments and charities. Hundreds of thousands of refugees have been helped, and now it’s time to step up efforts,” Mr Mefford, who has lived and worked in the civil society sector in Ukraine for 23 years, said.

“Whether it’s HU22OP or others, we are now directing more effort and resources at funding social services in Ukraine itself, providing tele-health in Ukraine, and supplying medical and other supplies into impacted areas in Ukraine. It’s all about meeting acute needs now as major organisations ramp-up in the war zone,” Mr Mefford said.

Mr Mefford gave an example of targeting practical support in Ukraine. A dairy operation in southern Ukraine received a micro-grant from HU22OP to start producing and distributing
cheese to internally displaced people from milk that would have been wasted.
HU22OP’s mini-grants have also supported other grass-roots initiatives in Ukraine including those that get food and supplies into war-torn cities or provide sustenance to special needs individuals.

In another example, HU22OP is about to launch a tech solution that helps manage, coordinate and direct humanitarian efforts. “To maximise our help to the most vulnerable in Ukraine, it’s time to apply innovation and ingenuity. Our tech platform will be a way to make sure resources are being best applied where and for whom they’re most needed,” Mr Mefford said.

“There’s been so much good will and huge effort by so many for Ukrainians in need. Now, we’ve reached a point where we need to pivot to more resources in-country and smarter use of those resources,” Mr Mefford ended.