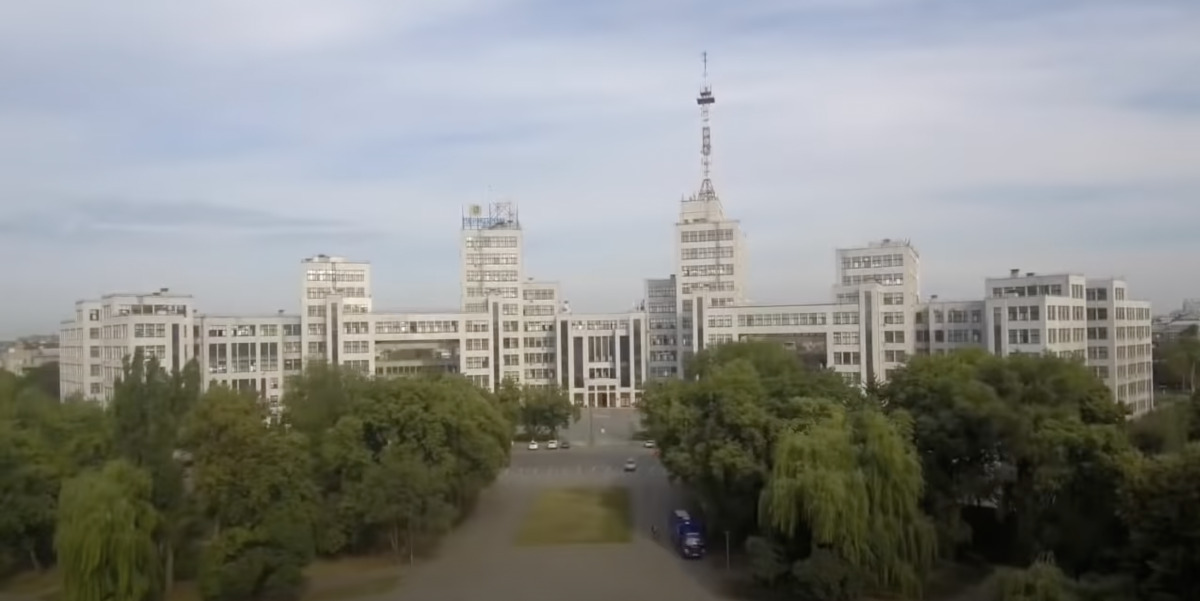 One month of war. Ukraine has been battling back the Russian full-scale invasion for over 30 days. The war has created nearly 4 million refugees, 10+ million internally-displaced Ukrainians, and thousands of dead civilians. At the current pace, a Ukrainian child becomes a refugee nearly every second.

Our team had a chance to sit down with a family who had recently escaped the Russian attacks on Kharkiv.

They were fortunate enough to escape with their young daughter to a city in the western part of Ukraine. Thousands of other people were not as lucky.

They share what it was like to live through these horrors and the aftermath of leaving everything behind.