Will you help us care for sexual assault victims in Ukraine? 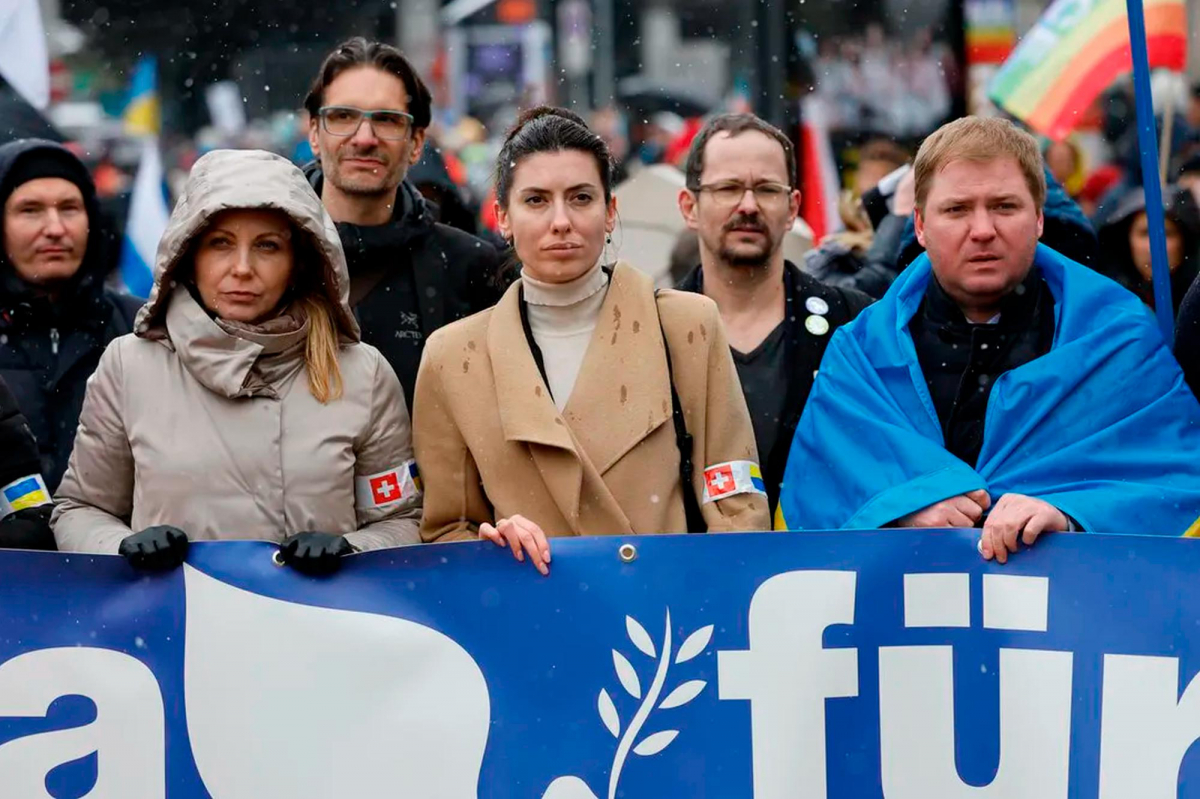 “The symbol on the Ukrainian flag is not the traditional trident, but rather a symbol used by victims of sexual abuse which was popularized by the musician Lady Gaga.”

During times of war, violence against women and children multiplies, including domestic assault and targeted human trafficking. That is why in the past 3 weeks, Help Ukraine 22 (HU22) has specifically supported women’s shelters, trauma counselors, and anti-trafficking partners to help shoulder the responsibility to protect the most vulnerable.

Its reported that Russia’s war on Ukraine has resulted in nearly 4,000 victims of rape and sexual assault among Ukrainian women and children.

Historically, this topic is left for hushed rooms, secrecy, and rage by those who know of the crimes, as well as long-term physical and mental health consequences for those who are victims or helpless observers. Rape is frequently dismissed by leaders as a private crime committed by an occasional soldier. Worse still, it has been accepted precisely because it is so commonplace. It is in-fact a war-crime.

The atrocities we are seeing in the recently liberated areas north of Kyiv, are grossly reminding us that rape is neither uncommon nor private and certainly not acceptable.

Therefore, HU22 will now focus our collective sadness and rage at this specific program – providing assistance to victims with discretion rather than being secretive nor hushed. Our sensitive and private support will include, but not be limited to, the following services:

In the handful of days this has been begun, victims have already begun seeking help at the clinic we are supporting.

The need is urgent, and the number of victims will continue to grow as the scope of the crimes are uncovered. Help Ukraine 22 has set a fundraising goal of $75,000 by April 24 to support rape victims, the date most Ukrainians will be celebrating Orthodox Easter this year. Your donation will help Ukrainian women who have been victimized. Please consider a donation today.

Help Ukraine 22 is a project administered by the Committee for Open Democracy, a US based 501c3 not for profit. Donations are deductible to the extent allowed by law.